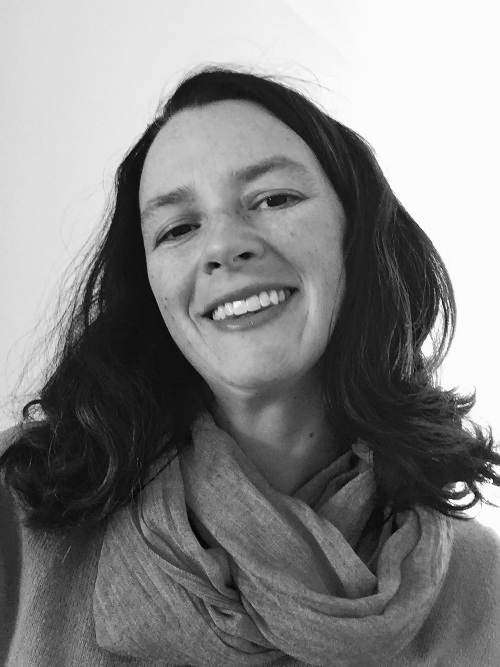 Wendy Cannella’s poetry has appeared in Phoebe, Free Lunch, and Southern Indiana Review; her article “Angels and Terrorists” is featured in The Room and the World: Essays on the Poet Stephen Dunn (Syracuse University Press). She earned her MFA from Vermont College, PhD from Boston College, and has taught at Boston College and Southern New Hampshire University. She lives in Coastal Maine with her husband and two daughters. Her prose poem, “Immortality,” appears in MAR 35.1.

Quick! Summarize your poem in 10 words or fewer. Extra points if your answer rhymes.

Will I receive partial credit for a haiku?

To live forever
is to endure much housework;
consider a maid!

“Immortality” represents my first attempt at a prose poem. The subject begged this particular shape, demanded it, really, the way a clean shirt demands to be folded squarely. The concept arose through dialogue and scraps of drifting commentary, and involves more quotations than I would ever dare press upon a lyric poem.

I thought, oh no, does this mean I have to write more prose poems? There is something in me that, like the speaker of “Immortality,” just might equate a long prison sentence with a long prosaic sentence, especially one I myself have written.

I also thought, wow, this is the journal I have loved since encountering Stephen Dunn’s poem about seagulls in its pages in the mid-1990s (what I have long considered to be the greatest decade of all time, a belief recently made official in the New York Times). That poem by Dunn is titled “Radical” and ends like this:

Then the gulls began quarreling
as if what was happening
could be a matter of opinion,
but they were merely experts,
there every morning, not to be trusted.

Merely experts. I love that paradox, and I was hooked on MAR.

A good friend told me that after reading “Immortality” she now dumps her clean silverware, unsorted, into a kitchen drawer. So, poems can bring change.

Oh, I see you haven’t met my young children yet…

I find myself returning repeatedly to Jennifer Sweeney’s piece, “Parenthetical at 35.” The poem performs a number of remarkable balancing acts, not the least of which is its form—which teeters between stanza and paragraph, lyric and narrative. The question of form is related to the poem’s problem of the parenthetical, as Sweeney writes: “What to place in this raw absence, this […].” I love a poem unafraid to tell its own story and this one is spoken by a central “I” who is wise enough to step aside and allow the poem’s own logic to determine how events unfold. In this way, the “I” occasionally gives way to information which seems to rise up from the groundswell of the speaker’s world: “For headaches, feverfew. For cold womb, false Unicorn root. To ward off hibernating insects, Osage oranges in the windowsills. For twin ghosts, divide fire in two equal parts.” By the end of the poem, the reader must go back to the beginning to understand just what is missing, what is finished.

Thanks for the interview, Wendy!
Laura Maylene Walter, Fiction Editor