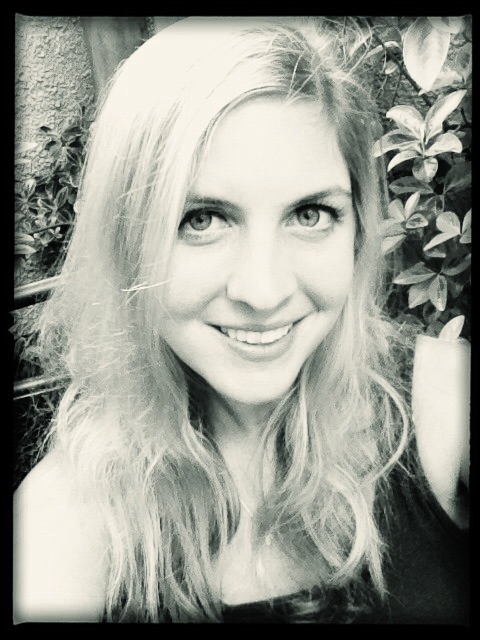 Emily Schulten is a poet from Bowling Green, Kentucky. She is the author of the collection Rest in Black Haw, poetry available from New Plains Press. Her poems appear widely in nationally recognized journals such as Prairie Schooner, New Ohio Review, New Orleans Review, Fifth Wednesday, North American Review, Salamander, The Los Angeles Review, and others. She’s here to today to talk about her poem, “Navigating the Afterlife (Book of the Dead),” which appears in MAR 35.1.

Quick! Summarize your story/poem/essay in 10 words or fewer.

Attempting control over mortality despite its being a futile effort

What can you share about this poem prior to its MAR publication?

“Navigating the Afterlife (Book of the Dead)” I wrote after my brother began dialysis and his search for a kidney donor. It has a counterpart, “Navigating the Afterlife (Burial Goods).” Both were written quickly and follow into the category of those rare instances in which a poem comes to the writer more crafted than not. In the end, I obsessed over line and image quite a bit but ultimately changed little. This poem uses one of the ancient Egyptian burial customs of funerary texts, books that were placed into the coffins and that included the spells necessary to resurrect the deceased. I hope it’s a nice vehicle to illustrate the human longing – even desperation – for immortality (or perhaps only the difficulty in letting go). I also hope it might lead to consideration of the various ways cultures sought immortality throughout history, juxtaposed with the ways of doing this in the modern day.

What was the best/worst feedback you received on this poem?

I was collaborating with a friend and fellow poet who was writing a poem based on his reading of “Navigating the Afterlife,” and he could not completely connect with its narrative. That is, he took away the mythology of the piece and its quirks, where I’d hoped it was clear that this poem is about the desperation of a man who knows the abandonment of a father through death and is facing being on the other side of this prospect. Many of us can relate to the frustration of a reader’s takeaway being different than that which we, as author, intended. Or worse – no takeaway at all.

A stronger closeness to Keats’s negative capability: particularly, those brief moments “without any irritable reaching,” that without the practice of my craft I’m quite certain I would not’ve developed.

In connection with my previous response, my broadest regret is that there are still such a great deal of moments in which I remain incapable of comfort in “uncertainties, mysteries, doubts.” As a matter of fact, this applies to both writing-related and non-writing-related regrets.

Thanks for the interview, Emily!
Laura Maylene Walter, Fiction Editor